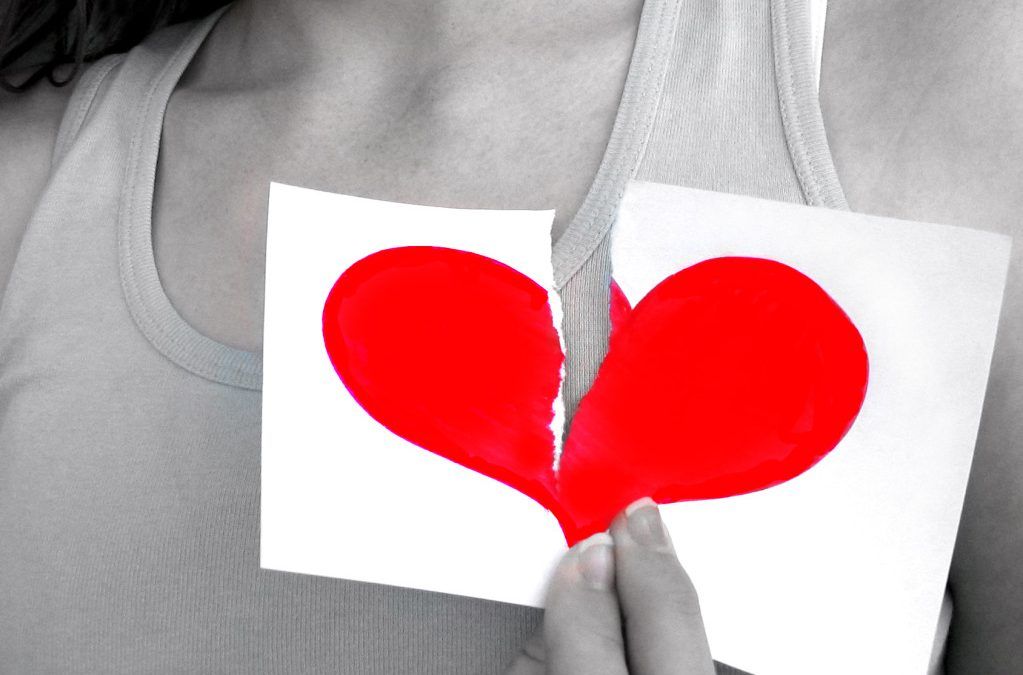 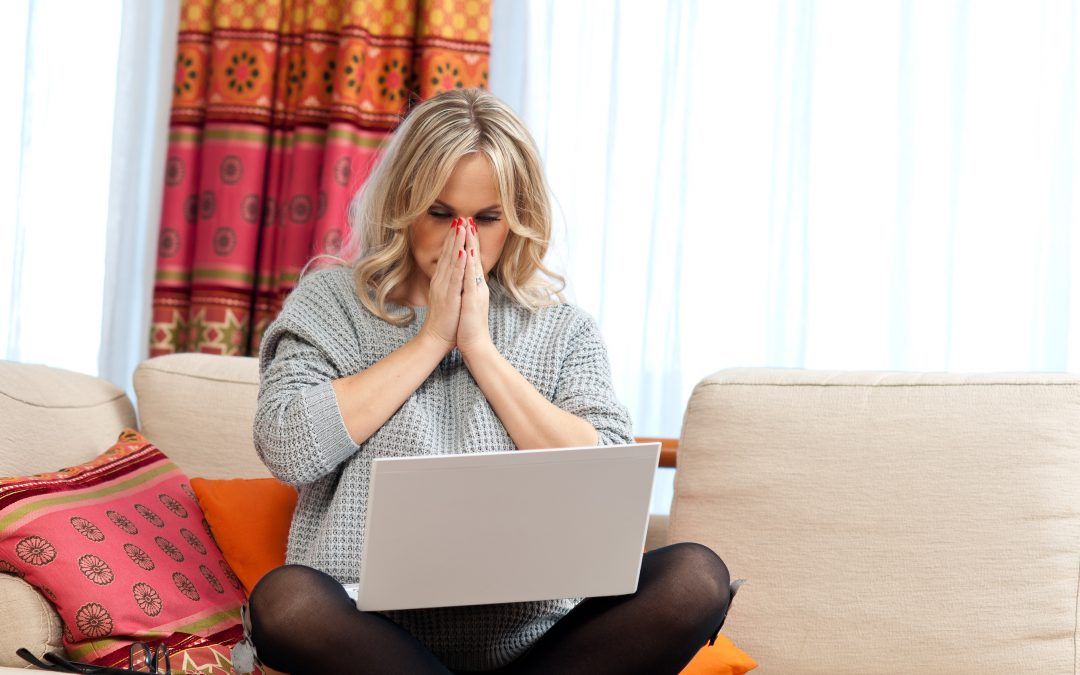 I watched agog last night, BBC’s Panorama expose of some of the underhand tricks and very unsavoury practices now associated with major companies behind top UK on line dating websites.

We heard of fake profiles, where photos had apparently been easily clicked and copied off Linked In and other social media sites, being used on these online dating sites, with the other profile details simply fabricated. Company staff are employed to engage with newly registered members via messaging for the purpose of luring them into taking out a paid for subscription. How messages are flooded towards those looking for love until the point that they paid to upgrade their membership to a level at which they could actually communicate with someone (essential if your goal is to meet anyone through such a site).

Once signed up all these apparently interested parties vanish into thin air. Industry comments presented on Panorama were to blame all the dating scammers – con artists that have increasingly infiltrated on line dating to exploit singles looking for love, but there hung in the air a strong whiff of corruption and there seemed to be very little if anything, being done to remove and keep out scammers from their on-line dating websites. And this together with a serious concern as to how safe is your personal data, once you have entered it onto an online dating website, as it would seem that dating profiles can very easily be bought and sold by any third party over the internet.

At Searchmate we always verify the identity of every client who joins us. We only suggest introductions for you to real people who we have personally interviewed. We do not use fake profiles and never have done and we would warn you to be wary of any other UK personal introduction agency that offers ‘sample profiles’ to anyone thinking of joining.

We never pass on your details to other companies outside our group – your confidential personal information is protected by our secure database and not seen by anyone other than our trusted and professional staff. It is a private and secure way to meet other singles of the right calibre for a potentially lasting relationship.

Searchmate really is a world away from online dating. No wonder our services are in such demand by discerning singles. 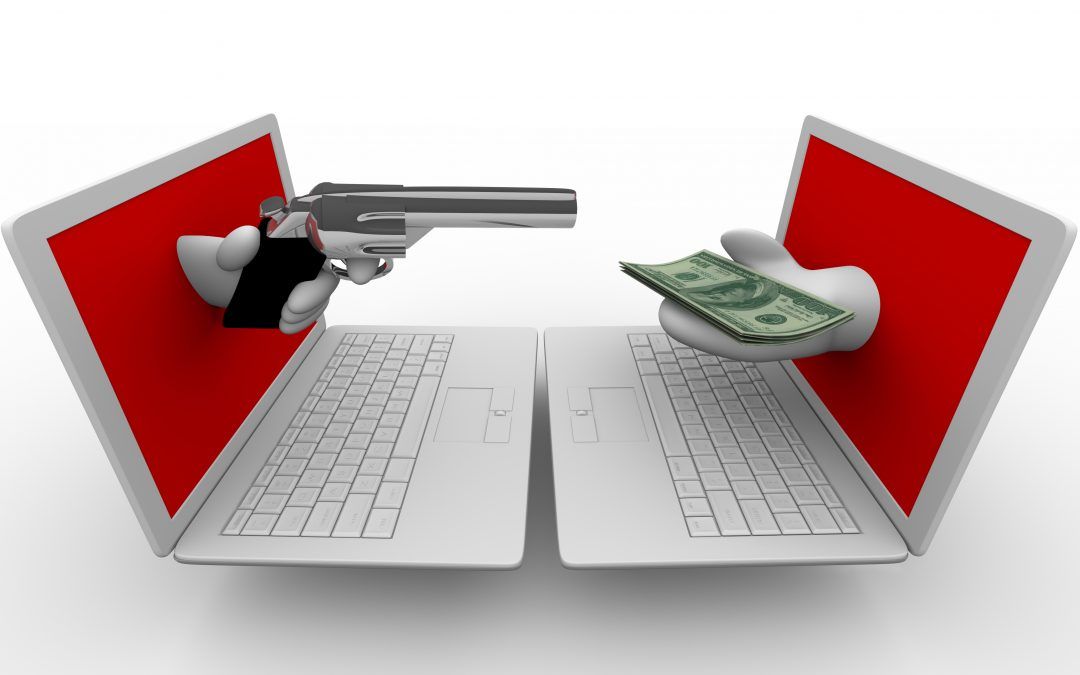