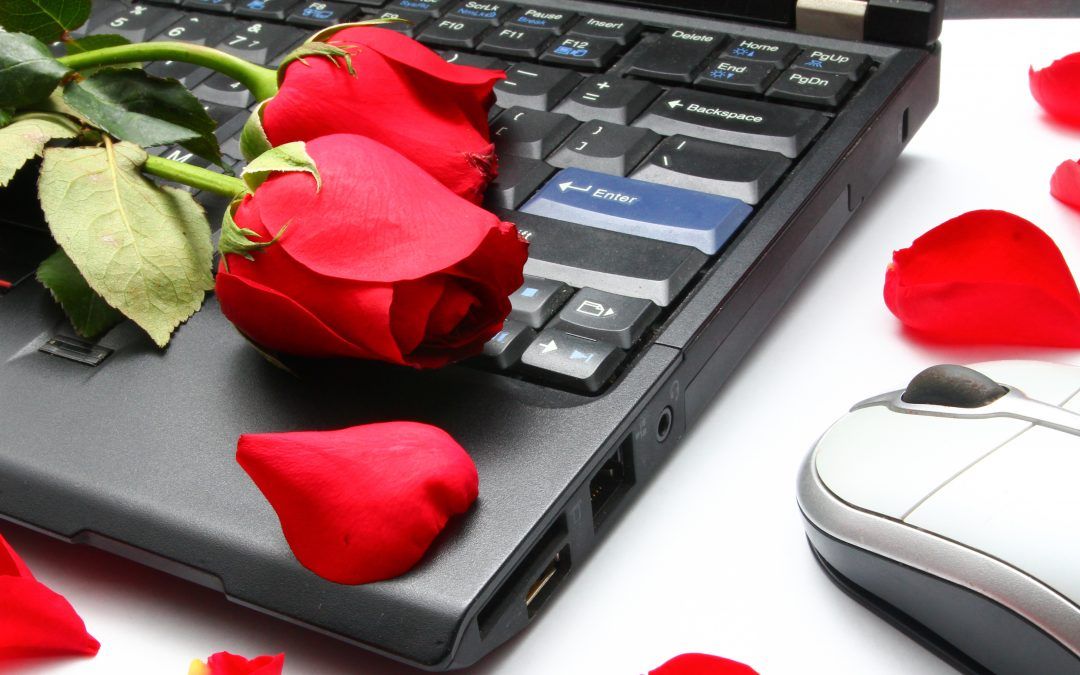 Dating sites ‘not doing enough’ – according to Sky News

Breaking news on Sky News today is that online dating sites are not doing enough to combat stalkers and men connected to violent crimes. Protection from stalkers should be paramount to ensure that online daters are safe.

Something the team at Searchmate has been concerned about for many months.

Paladin a new online dating industry body set up 2 months ago, says it has been contacted by many individuals who have been abused by men after meeting them through internet dating.

A lack of regulation and the absence of background checks means that sex offenders and men with a violent past have been allowed to join online sites freely and Laura Richards, a spokesperson for Paladin, feels a new kite marking system is needed to clean up the online dating sector of the industry. She is also urging more online sites to sign up to membership of the newly formed Online Dating Association, but so far only 13 online sites in the UK out of thousands have signed up.

Said Laura Richards of Paladin “I think there are lots of them that are not taking this seriously enough currently and certainly with regards to stalking and other serious offences that may be committed by predatory individuals, who are using these sites because they know there is a pool of victims for them to fish within.   I think the code of practice is definitely a step forward that the public know there is a standard that has to be met.”

According to Sky News one recent victim of stalking and violence online, Sarah (not her real name), met her former boyfriend on an online dating site but was totally unaware that  he had two previous convictions for violence.

Said Sarah “He threatened me, followed me, made unwanted contact with me, it was extremely terrifying. When I finally left the relationship the harassment continued in an email sense.” And her ex boyfriend was finally convicted but Sarah said there was initially no interest when she originally contacted the dating site through which she met him. She continues “There was no help or assistance available at a time when I was completely frustrated and panicking about the whole situation.”

Recent YouGov surveys in the UK shows that around 40% of all relationships now start online and as many as 16 million people have used organised dating services of one sort or another. But figures from the Consumer Website Which? reveal that 2 people in 5 have discovered fake profiles online – a figure which would put the total into millions. Which is tremendously worrying.

These are probably the reasons for the Searchmate service having never been more popular – we enjoyed record new members in the month of August and our thoroughness and professionalism is probably the reason for that in these worrying times.

Every Searchmate client is personally interviewed and verified as genuine by one of our Personal Matchmakers and those tough questions about criminal convictions and police cautions ARE asked. Which does give our client base a great deal of comfort and protection from stalkers or worse.

So please do use our service with confidence.

We are available to talk things through at no cost whatsoever and to provide free advice too on 0800 466 4160.