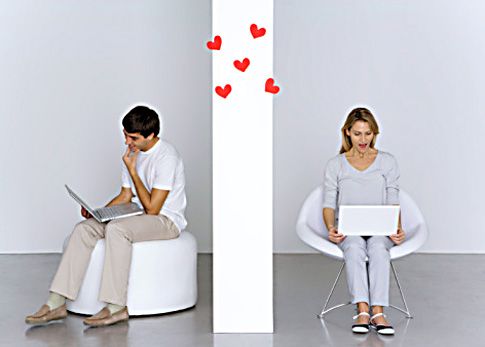 In the week where the National Crime Agency have announced that Online Dating crimes have more than doubled between 2013 and 2015 and with the Jason Lawrence rape case trial ongoing at Derby Crown Court, where it is alleged that 5 victims he met on Match.com were raped and 2 others sexually assaulted, we analysed the crime statistics that the NCA made available and it is sad to see that using the larger and nationally or even internationally known brands such as Match.com, Plenty of Fish or Badoo, offers no additional protection at all.

Between 2013 and 2015, according to the National Crime Agency, 828 cases of crimes involving online dating were reported, this included 88 cases of rape, 49 sex attacks, 180 violent crimes, 115 cases of harassment and 43 of blackmail, most of which came from the best known branded sites such as Plenty of Fish which led the way in terms of numbers, with 63 cases reported in total, including 8 rapes and 5 sex attacks. Badoo was in second place and was in involved 17 cases, including 2 rapes, with Sugardaddy.com, Fitlads.net, Outoftownaffairs and Flirtfinder all being involved in rape cases too.

Surely there has to be a better way of way of meeting people than this and we asked Julie Lazarus of Searchmate to comment on the current situation and the NCA’s statistics. Said Julie “I find those statistics awful, they are far, far worse than I expected and I really feel saddened for the victims, who’s only mistake has been to try to find happiness by trying to meet a partner. It does however really vindicate the more cautious approach we take at Searchmate, where all members are interviewed, ID checked and vetted before we would ever accept them as a member, making Searchmate one of safest ways to meet new partners across the UK.”

If you would like to receive advice on dating safely and the services offered by Searchmate, then you can get in touch with Julie Lazarus on 0800 644 4160 or by completing the contact form within the site. The consultation is always free and completely without obligation.