Ten things men do on a date that women hate 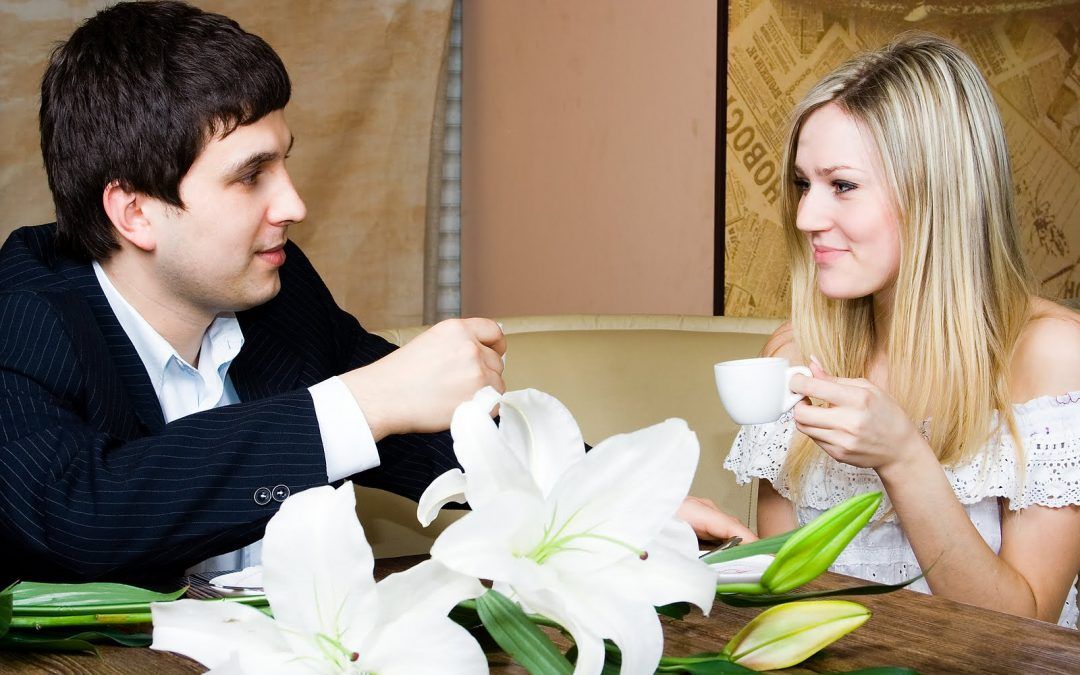 No Valentine's Card This Year?

Ten things men do on a date that women hate

They say that men are from Mars and women are from Venus and that is never more apparent than when planning a first date. Most experts would agree that planning how the date is going to be spent and largely sticking to that, is a more sure fire way to achieve a successful outcome than just being spontaneous and trusting to luck. Women in particular prefer to have a plan, but without prompting men may just prefer to ‘go with the flow’. Here we look at ten things that men do on a date that women hate:

1) He refuses to decide or pick anything

This is one of the first mistakes that men make – they don’t take the lead and suggest what that loose plan should be. They won’t suggest a film if going to the cinema, or a restaurant if going out for a meal. And if they have been steered in the right direction and you have sat down to eat, they are usually unsure about giving a lead and deciding if you’re going to go for 0ne, two or three courses.

Agreed no one likes to be first, but turning up late is NOT fashionable, it’s casual and unacceptable. It also begs the question ‘was he having second thoughts?’ or even ‘was he waiting for a better offer?’

When it’s a first date with someone you have not met before, perhaps both of you are going to look a little different to your photograph – a photo is just a snapshot of how you looked for one split second in time afterall. So please guys (or gals) , no outward show of disappointment or dissatisfaction, that is downright rude.

4) He stares at other females or the waitress

From feedback this can be common place and is NOT what is expected or acceptable at all. Maybe it’s just nerves but ogling other females or chatting up the waitress is definitely out of bounds.

5) He moans about the prices

Whatever you think about the prices inwardly – keep it to yourself. Ladies hate a cheapskate and someone that is mean with money. Even if you are, you need to hide it on a first date and be as generous and gregarious as you can be.

6) He doesn’t pay or doesn’t want to pay

They say that the age of chivalry is dead and in this age of equality maybe paying the whole bill is a step too far, as most ladies will at least offer a contribution towards the cost. Our view though is that if the man likes his date and wants to see her again, then picking up the tab or at least offering to is what a gentleman could and should do.

7) He shows up with a friend

His nerves have got the better of him and he shows up with a friend without warning – that’s simply not acceptable. If you’re feeling nervy then arrange to go out with friends in a foursome or organise a group activity. But never show up with someone in tow without asking first.

Conversation is most definitely the key to a successful date, so please talk to her not at her. Ask her about herself as well, her job, her likes and dislikes, her favourite holiday destination, her hobbies and interests. God gave one mouth but two ears – so use them in those proportions.

9) He texts constantly or plays with his mobile

No, no, no – that is not within the etiquette, Switch it off and keep it in your pocket.

10) He tries for physical intimacy too fast

Forget all thoughts of nookie on a first date guys, unless she lets you know that it’s on her mind too (and she will if it is!!). If she ends the date with just a hug or a peck on the cheek, that’s it fella’s and nothings going to change that. Get off home now!!