Loneliness – dealing with an epidemic of it in the UK 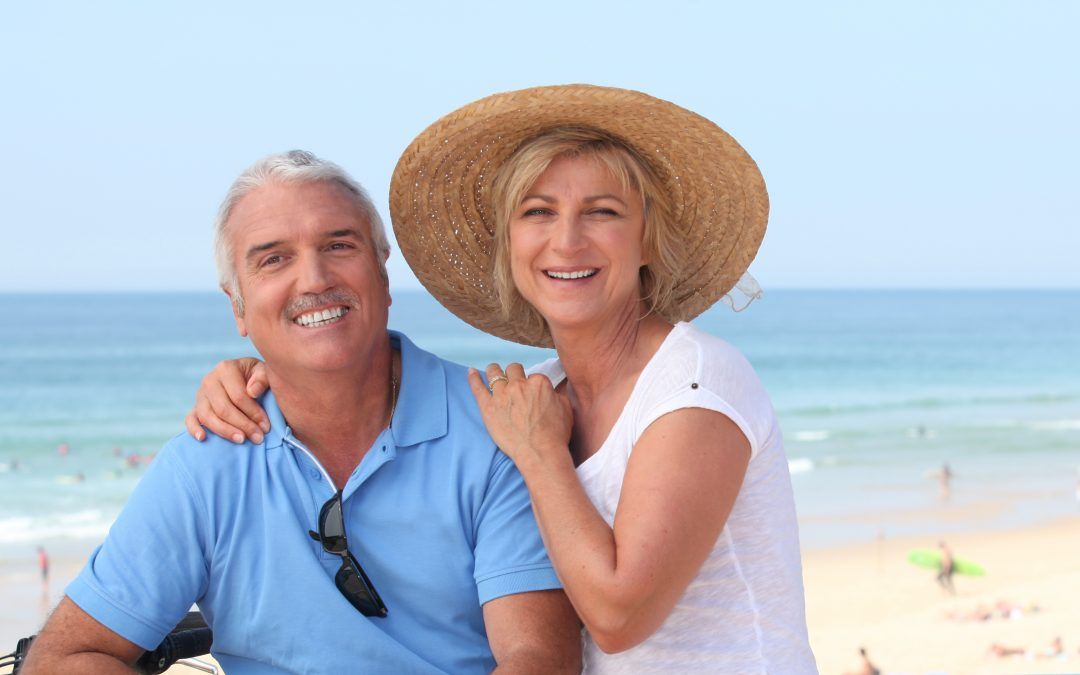 Loneliness has the same effect on health as smoking 15 cigarettes a day!

Loneliness is a problem blighting more and more people in the UK, particularly those in mid life and beyond.

In days gone by, it might well have been a subject that we shied away from and hoped it would always be something that affected others rather than oneself, but as divorce rates soar over the last decade or so maybe it is something that we ought to think of and tackle rather than letting this debilitating problem creep up on us gradually.

New figures published by the Office for National Statistics confirm that we are in the grip of a loneliness epidemic, with poor health and the loss of a loved one both playing a major part in this troubling social phenomenon. It is said to be as harmful to our health as smoking 15 cigarettes a day, this epidemic is also contributing significantly to the incidence of depression and dementia in older age groups and is more prevalent among women than men, but undoubtedly is a significant problem to both sexes.

Laura Ferguson, director of the Campaign to End Loneliness, believes feelings of isolation are more dangerous than many of us realise, given the serious health consequences.

Loneliness has been linked to depression and dementia, stroke and cardiovascular disease, stress, disturbed sleep, decreased memory and learning, and the progression of Alzheimer’s disease as we get older. And the sad thing is we could do something about the problem if we wanted to and were prepared to make the right sort of effort to strike back.

Initiatives do exist to try to arrest this increasingly big problem. A new charity funded through the Big Lottery Fund have, for example, awarded £70 million to projects designed to improve the lives of older people. Known as Fulfilling Lives: Ageing Better, it distributes grants to charities and organisations to help tackle loneliness and enhance the lives of the silver generation.

Individuals are also helping themselves in greater numbers, determined to use the freedom of mid life or retirement to forge a bold new path, meet new people and develop new interests, particularly after divorce or becoming a widow or widower.

There has been a significant boom in dating for older age groups too, 60 (and beyond) now feels like the new 40 in dating and personal introductions circles and at Searchmate Introductions we can make a contribution to the cause to end loneliness. Meeting new people in your 50’s and 60’s has never been so popular. Online Dating has been a massive success story in recent years with up to 16 million people using dating and introductory services of one kind or another but we know it’s not for everybody.

If you want to meet that perfect partner but don’t want the risks of meeting undesirables, or problem individuals through an online site, then Searchmate Introductions could be perfect for you.

All of our members are interviewed and thoroughly vetted before they are allowed to join as a member – almost unique in the UK these days, where no background checks are required by law.

So you can join us with confidence and our initial interview and advice is always free.

For more information email us at [email protected] or phone us for free on 0800 466 4160 and we’d be delighted to talk through how we can help.

Our sister company When the Music Stops also offers quality dating services in terms of events and gatherings around the UK, such as Dinner Parties, Country Walks, Black Tie Events, Speed Dating, Weekend Breaks and Singles Holidays. Visit the When the Music Stops site for more details by clicking here.