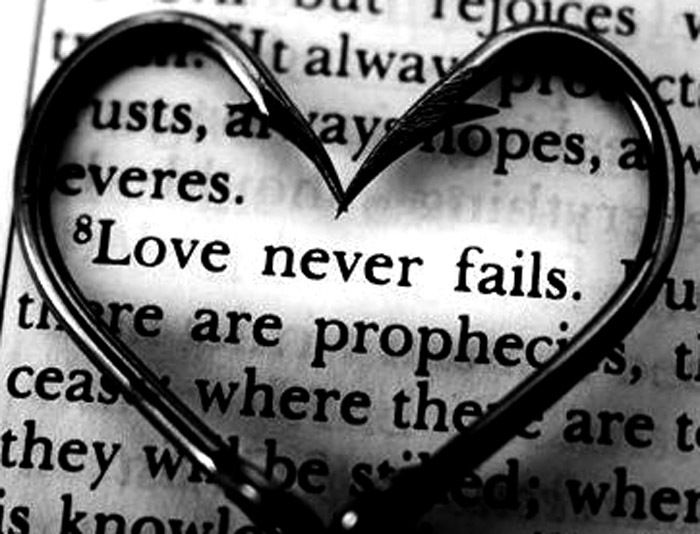 Did anybody see a fascinating article in the Daily Telegraph recently about online dating fraud and scams?

It quite shocked me to learn that as many as 200,000 people have been caught up in this and that is around 2.5% of those online currently, it’s big business too with up to $65,000,000 of fraud taking place in the last 12 months or so. However the true total is likely to be significantly higher according to James Vargas, the owner of the online identity checking service miicard. Says James “It is estimated that only around 20% of fraud that takes place is reported to the authorities – mainly out of sheer embarrassment and when you add in the % of people who actually spot the potential fraud before parting with any cash it is probably far higher.”

So those of you taking part in online dating should be extremely careful, especially in the UK where there are no background checks at all on potential fraudsters or people who have been involved in crime generally. The prison population in the UK is currently standing at c 97,000 and the number of people on VISOR the violent and sex offenders register in the UK is around 48,000. That is a lot of people it might be better to avoid and without online dating sites checking who is joining – then that is virtually impossible.

Willard Foxton’s article in The Daily Telegraph of the 15th April 2013 highlighted the plight of one anonymous woman. “An online dating scam? I got badly burned by one of those,” says the woman that I’m sitting with. She’s a wealthy woman, and we’re meeting in Heathrow airport.

“After my divorce, I started looking for love online. Pretty soon I was exchanging messages with a British engineer, based overseas in Africa. We started flirtatiously, and pretty soon I was falling for him, even though we’d never met.

“He was in Africa, I was in New York at the time; he promised he’d come to visit me once this project had finished. After a few weeks, out of the blue, he tells me the ship he’s working on has run aground and he needed $50,000 to get it floated, that he was desperate, that as his local backers had not come through with the money. And that he’d be ruined if this ship stayed beached.”

“I was sympathetic, but suspicious. I decided to tell him I could offer him $5,000, knowing that if he was for real, that wouldn’t help, but if he was a fraudster, he’d jump at the lesser amount. He, of course, eagerly asked for the lesser amount, sent me his bank details. I cut him off immediately as I could see his intentions were not honourable.”

“About a week later, realising I was on to him, he emailed me, telling me he’d recorded video of things we’d got up to online on webcams, and he’d send the files to everyone in my firm, my family, unless I sent him 50 large ones. I told him to f*** himself, and warned everyone what might happen. It was embarrassing, and I felt incredibly stupid, but at least I didn’t lose any money.”

It’s an all too common story too, if you look for it and one that will only become more and more of a problem as the singles marketplace grows.

Happily, it doesn’t have to be such a problem, as here at Searchmate, every member is vetted by having to produce their passport/driving licence and a utility bill and everyone is asked if they have ever committed a criminal offence as well. Surely that is a better way forward if other dating company’s would take that same responsible attitude and a modicum of care and decency to protect their clients from harm and avoid allowing them to get into potentially dangerous situations like those described.

We’re here to help and advise if you need us to?