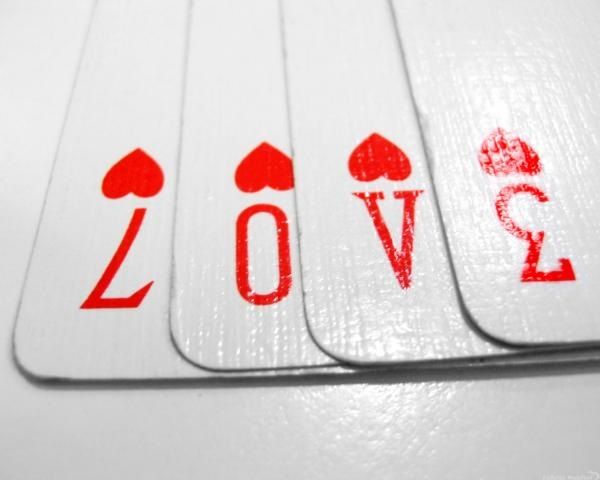 Is it safe to date online?

An industry growing in the recession – but one that has it’s problems too.

Last weeks article on online dating opened up a whole can of worms and created quite a stir as we reported Susan’s story.

This week we have been inundated with enquiries as a consequence of highlighting the plight of Susan Hulbert and her ordeal when she met Gavin Taylor from Telford on one of the biggest and best known online dating site’s and frankly I don’t think that any of us quite understood how widespread this problem is, until we began to research it further on Google.

The online dating industry is now worth over £2 billion annually, and is now so important to the British economy that the Office of National Statistics have recently added it as a category on their site, owned by HM Government, to it’s basket to calculate the UK’s inflation rate – so quite an accolade for something that was largely unheard of  just a decade ago and in the middle of a global financial crisis too.

According to the Huffington Post UK’s recent article it is one of the few areas of the economy that continues to do well, with many dating sites actually increasing in popularity during the severe economic downturn we have witnessed and increasing both their numbers and profits, a rare achievement in such a difficult financial climate globally.

It is thought that in total around 16 million people have taken part in online dating in the UK and globally 1 in every 5 new relationships do start online.

It is also not a phenomena only for younger age groups too, as statistically there are actually more over 50’s than 20-35’s taking part and that stigma that existed 10 years or so ago, continues to subside, so much so that it is largely not noticeable.

But yes the horror stories are out there if you only care to look and increasingly it is something that you do have to take a great deal of care with, as in the UK there is no requirement whatsoever for dating background checks. So that anyone is free to create a profile if they so desire, whatever their background, so people convicted of violence or sex offenders, people who are seriously insolvent or bankrupt or people who have been convicted of fraud, are perfectly at liberty to create a profile, in their own name or a false one and frankly no one gives a damn about it.

But maybe people are now getting a little wiser and are using more reputable dating agencies, like Searchmate, who do check and personally verify every member,when they have a need to be absolutely secure.

Last week we highlighted Susan Hulbert’s story in her local paper the Solihull News, but the story was also picked up by the national media too with the Daily Express and the Daily Mail highlighting Susan’s sad tale. When researching the case we also came across the story of Nathalie Kelderman in the Daily Mirror, with Nathalie also suffering at the hands of an online dating partner, Sebastiano Mauro.

In many ways Nathalie’s case was even more horrific with Mauro being jailed for 5 years, having kicked and punched her to the ground, stabbing her beloved horse and then being found outside Nathalie’s home with a murder kit of knives, screwdrivers, scalpel blades, a tourniquet, latex gloves and syringes filled with his own blood. Happily being intercepted by the police before getting to Nathalie.

Perhaps the most shocking aspect of both stories was the very casual attitude of both dating sites over the cases. With no comment at all being forthcoming in the case involving Gavin Taylor and the other site, according to the Daily Mirror, only removing Sebastiano Mauro’s profile after his conviction and having been approached by the press to do so. Both sites being amongst the biggest and best known both in the UK and globally as well.

Maybe using a professional and traditional dating agency, such as Searchmate, might be the best way of avoiding a repeat of either of these sorry tales.