The importance of background checks 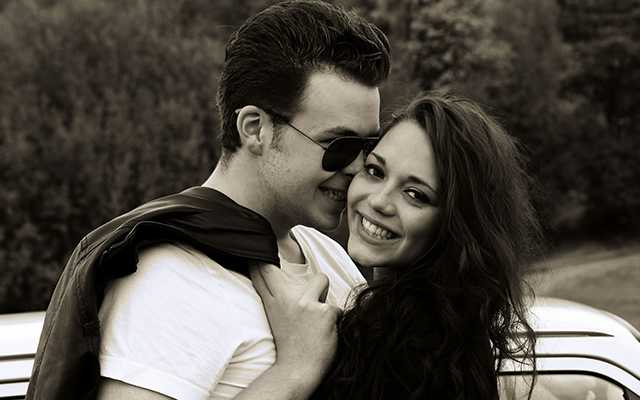 How important to you are background checks when looking for a potential partner?

At Searchmate we believe this to be a really important issue that should always be at the forefront of the thinking of any reputable dating organisation, with client interests at heart. It might surprise you just how much this issue is ignored.

In the USA this has been a major focus in recent years, with 3 leading online sites introducing a question on whether or not participants have had to sign the sex offenders register being introduced during 2012. So you would think that that would be an important focus in the UK too? Well if you did you’d be wrong!

We recently posed the question to 2 of the biggest UK sites (the same big 2 who do ask in the USA) and asked if this particular question was asked of their members. One didn’t even reply and the 2nd confirmed that not only do they not ask the specific question about whether or not members have had to sign the sex offenders register but they also confirmed that they don’t make any background checks on members at all.

So is it a big problem?

Well potentially yes, as there are over 48,000 currently on the UK’s Violent and Sex Offender Register. It is a data base of records of those required to register with the Police under the Sexual Offences Act of 2003, violent offenders who have been jailed for 12 months or more, as well as those considered to be at risk of offending. The list can be accessed only by the Police, National Probation Service, HM Prison Service and private companies running prisons too. So not by private individuals at all – quite a worrying thought.

Offenders may be discharged from the register after 2 years if they have only been cautioned for a relatively minor offence, but up to 10 years if convicted of an offence that meant imprisonment of between 6 and 30 months but indefinitely for crimes that carried a sentence of over 30 months – meaning that in effect they are on the register for life.

It is our belief that this serious issue is one that is being almost totally overlooked in the UK at the present time, particularly by online sites who are simply too busy to be able to provide these checks and that is not anything that we feel should be swept under the carpet. The risks are just too great, particularly where children are involved and we would love to see the whole of the dating industry taking this onboard and insisting that the right checks are made.

And yes to reassure you, within Searchmate it is a standard question on our in depth questionnaire and we ask every new member whether or not they have been convicted of any sort of criminal offence and if they have we would want to know in considerable depth the nature of the offence, as to us it is just too critically important to leave to chance. Our terms and conditions would also allow us to suspend membership if an offence was committed during the period of membership or was something that had not been declared.

So once again – you can join us with confidence.