What Is The Best Matchmaking Service? 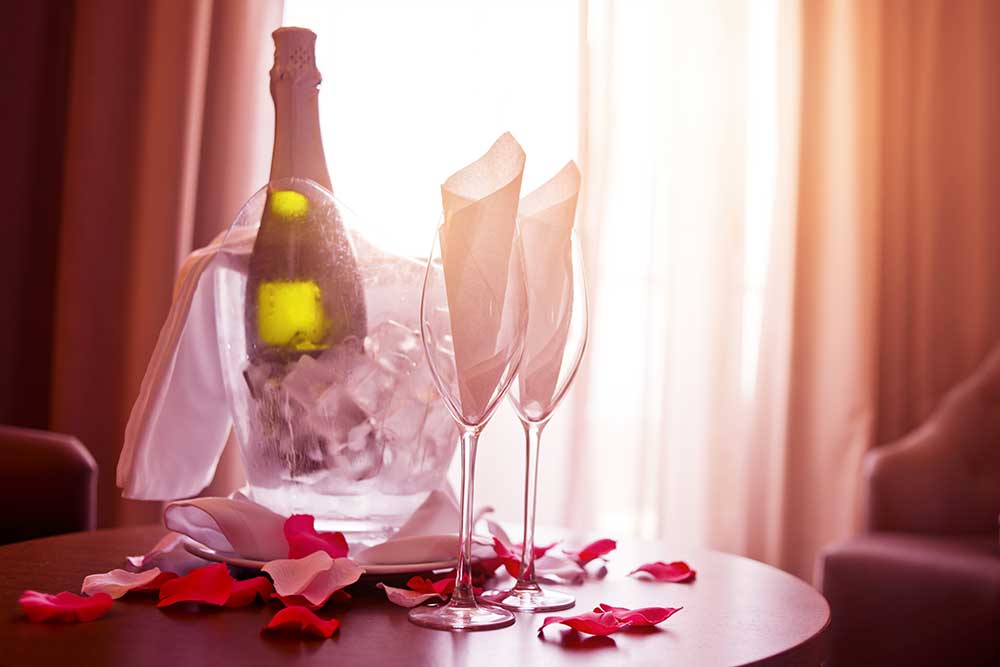 So many choices it can be confusing

If you are looking for a new partner then there is a multitude of choices around which way you could go about it and if you’re newly into dating after a long relationship or marriage, then dating has changed so much that you may not recognise it from how it used to be in days gone by, when you were young and just starting out on your adult life.

Meeting in Bars and Clubs

When we were younger bars and clubs were a popular way of meeting others but the statistics say that over 70% of people you are in contact with on a night out are married or in a committed relationship already, so it can be very hit and miss and if you’re new to dating and are really committed to trying to meet someone for a new relationship, this may well be a strong recommendation to avoid.

Since the start of the new millennium online dating and dating apps have been a strong option and alternative to consider and so to many of us, this is now all we have ever known. However since 2012 online dating relating crime has become a real problem, fake and fraudulent profiles, scamming, sexual predators, plus worse, sexual assault, date rape and even murder has been linked to meeting strangers online and so over the years many potential daters have flocked back to a traditional, face to face dating service and personal matchmaking has gained in strength during this migration.

As the problems with online dating, particularly fraud and scamming, have grown, people have very much sought to return to the safer haven of meeting people who have been carefully interviewed and vetted and who have shown their commitment by paying a substantial fee to meet a partner. Numbers joining have burgeoned in recent years to provide UK daters with a highly credible and much safer alternative to meeting through online dating or dating apps. The search term ‘dating agency’, personal introductions’ or ‘personal matchmaking’ will throw up a variety of potential options for you to consider, not just ourselves. Here we look at a few of them and rank them according to their current ranking on Google:

Searchmate was first launched by Adrian Slatter in the 1990’s and the Searchmate brand was purchased by the Dating Options Group in 2013. So a long established and highly credible agency, with a registered address in Warwickshire but covering the whole of the UK, with one of the largest databases of all personal matchmaking agencies.
Rated as 4.3 stars out of 5 on Google.

Executive Club of St James’s has been in business since 1985 and was featured on BBC1in their ‘The Matchmaker’ documentary. Their address is Flat D150, Parliament View, Albert Embankment. Not listed under this name at Companies House.
Rated as 2.7 stars out of 5 on Google

Select are based in Manchester and have over 20 years experience in delivering a personal matchmaking service for professional singles aged over 21 looking for a real relationship. All clients are background checked and are interviewed to verify their identity. Incorporated in 1999 and with a solid background.
Select are rated 4.1 stars on Google.

Ignite are one of the newer entries into the dating marketplace, having been formed as recently as 8th November 2019 according to Companies House. They are based in Oakham in Rutland and don’t have a Google ranking as yet. We don’t believe they have a connection to Ignite Dating of Surrey who were dissolved in 2011, although they do have Surrey and London branches.
No Google Ranking.

Vida are located in Berkeley Street, London, having been incorporated in 2011 according to Companies House. They are an international matchmaking agency founded by chartered psychologist Rachel MacLynn. They are here to create your ultimate relationship.
Rated at 3.5 stars out of 5 on Google.

Berkeley International position themselves as an international introduction agency and elite dating agency trading from a registered address at 23, West Street, Haslemere in Surrey, with an office address in Berkeley Square, Mayfair. They have traded for more than 19 years since 2003 and like ourselves are members of the Dating Agency Association.
Rated as 3.4 stars out of 5 on Google.

Gray and Farrar are based in Hill Street, West London and were incorporated in 2009 as a Limited Liability Partnership, previously Gray and Farrar Introductions LLP. They are quintessentially British but with a truly global reach. With a reassuringly traditional approach, with personal service and attentiveness at its very core.
Rated as 3.0 stars out of 5 on Google

Bowes Lyon have traded for 10 years plus according to Google, since 2009 and are a discreet matchmaking agency for accomplished professionals. They are based in Bancroft Dassels, Braughing, Ware, Hertfordshire with a London office address at St James’s Square in London.
Rated as 4.2 stars out of 5 on Google

Have a registered address at CSH Consulting, PO Box 7784, in Kettering Northants, but are based in Kensington Church Street, in London, previous names were The Sloane Arranger and Aspray Introductions Ltd, they have featured on TV in The Ultimate Matchmaker and on TLC’s The Dating Agency. Run by Lara Aspray and her team of matchmakers.
Rated as 4.0 stars out of 5 on Google

A Jewish Matchmaking Company with 5 years plus in business according to Google. Serves London and nearby areas and based at 72, Great Suffolk Street in London, SE1. Said to be uniting high calibre Jewish singles looking for love. Not listed at Companies House.
Rated as 3.7 stars out of 5 on Google.

All rankings were correct at the time of writing 26th April 2022.

Our Membership Advisers at Searchmate, work from 9am until 9pm almost every day and are happy to chat and answer your questions about finding love and a quality new partner, as impartially as we can be and with no compulsion or obligation to proceed.

Visit or ring us?

Alternatively we welcome visitors to our lovely office by appointment and we are centrally located wherever you are based in the UK. Come and meet our matchmakers and membership advisers and see how Searchmate work and why our success rate is so high. We are on 0800 644 4160 and the call is always at our expense. We’d love to hear from you or complete your contact details here and we will get back to you as soon as we are free.